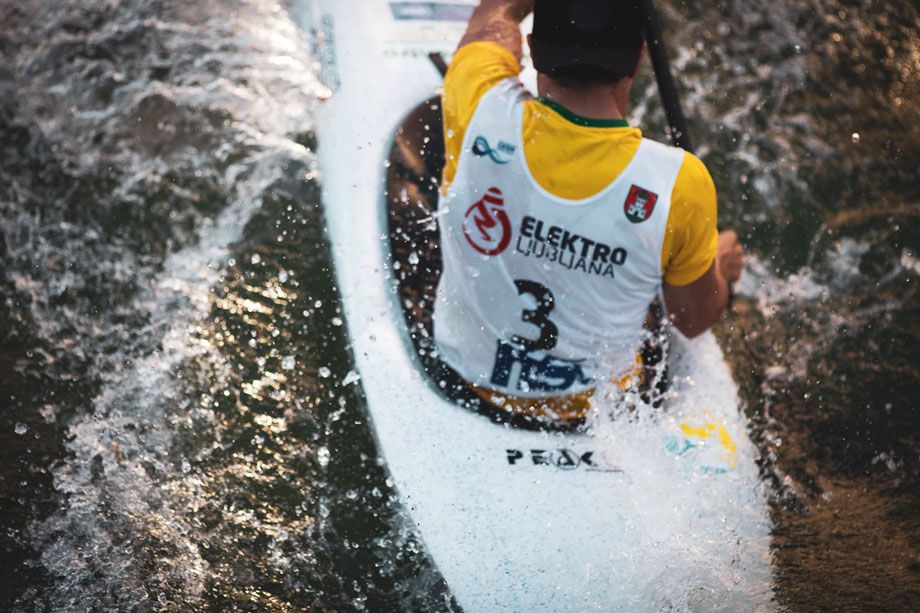 The crystal clear rivers of Bhutan are one of the kingdom’s best kept open secrets. Fed by the glacial-melt of the Eastern Himalayas, six major rivers (Wang Chhu, Sunkosh, Puna Tsang Chhu, Mangde Chhu, Kuri Chhu and Dangme Chhu and their tributaries), have been scouted for kayaking and rafting.

They cut through high valleys and low plains to meet up with the Brahmaputra River in India. The pristine natural setting and the sheer variety of the rivers’ courses provides a unique opportunity to explore Bhutan’s beautiful wilderness. Adventurous travelers will not be disappointed by the rugged, untamed waterways of Bhutan.  The rivers are plentiful with strong currents varying between slow, gentle flows in some places and powerful, raging torrents can be found throughout the country. Although adventure sports and tourism are relatively recent introductions to Bhutan, they are rapidly gaining in popularity.

Camping can be organized in few nicer places within Bhutan to give greater outdoor experience filled with much more fun like organizing archery using traditional bow and arrow, khuru-dart, organizing the cultural program, campfire and even organizing private festival is possible.

Camping in Bhutan is combined sightseeing like culture and outdoor sports which gives prefect satisfaction after having paid whatever extras applicable. Camping can be organized in any of the places mentioned below for any duration. It is totally outdoor and no luxury services available unless you opt to stay in hotels.

Trekking in Bhutan and Nepal provides an opportunity to experience their well-conserved pristine natural environment. The trail meanders through green meadows where hairy yaks graze; elusive blue sheep and takins gallop on mountain slopes and tall rhododendron trees bursting with pink and red flowers adorn the valleys and mountain tops. You will also pass through villages of nomadic yak herders and be captivated by their closet rustic lifestyle. As mountains in Bhutan are considered abode of deities and home for legendary yeti – hence they remain unconquered.

Trekking offers an opportunity to witness stunning views of unclimbed snow-capped mountains. Whether you are looking for a glimpse of Himalayas or long treks, we have all for you. Our short treks offer an insight to the Himalayas within a short span of time and long arduous treks befit true adventure seekers. All these treks go over prayer flag festooned scenic passes, which are as high as 5000 meters. Experience the most unique ways of trekking in the Himalayas with us. 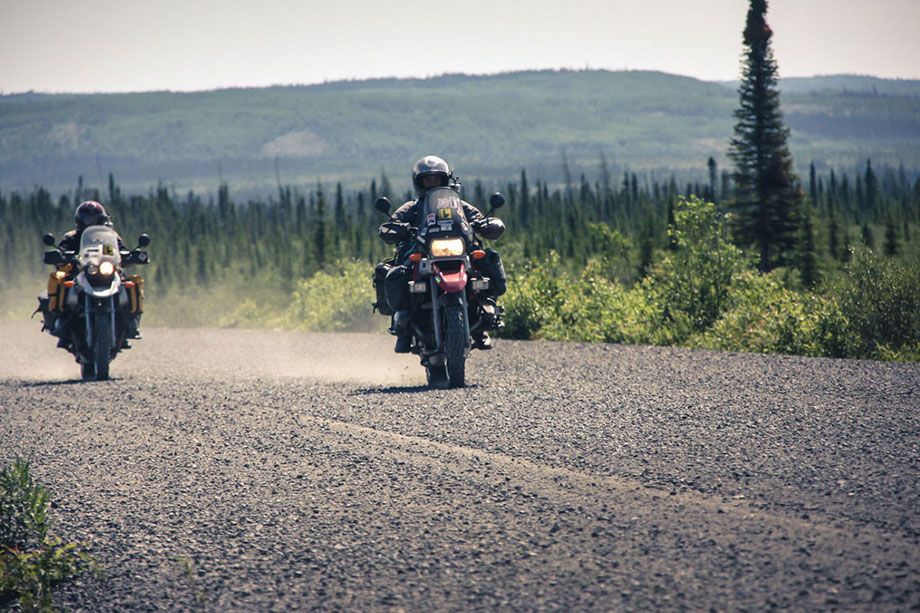 Who doesn’t dream of riding in the majestic Himalayas, coming across a trail of lush green mountains and visiting different villages, vegetations along the way? Definitely a great adventure worth remembering. A bike/ cycle ride in the Himalayas on Bhutanese land is full of slopes and trails but a great experience for everyone whoever has done or wants to do it.

This kind of Bike & cycling tour in Bhutan/Nepal has started blooming and the local population is also excited to be a part of this. Shivoy DMC conducts customized Bike/Cycle tours which will give you the experience to ride through those unbeaten roads where the four-wheelers wouldn’t be able to take you. That unexplored destination gives a lifetime experience and memories to hold. You will be all dressed up and geared up, ready to beat the foothills of splendid Himalayan Beauty. Shivoy DMC never miss a chance to make your bike/cycle tour.

Do you love to travel?

So, you have a passion for photography, experiencing new cultures and new destinations. write to us we will make it happen.