Baku – The Land of Fire Tour 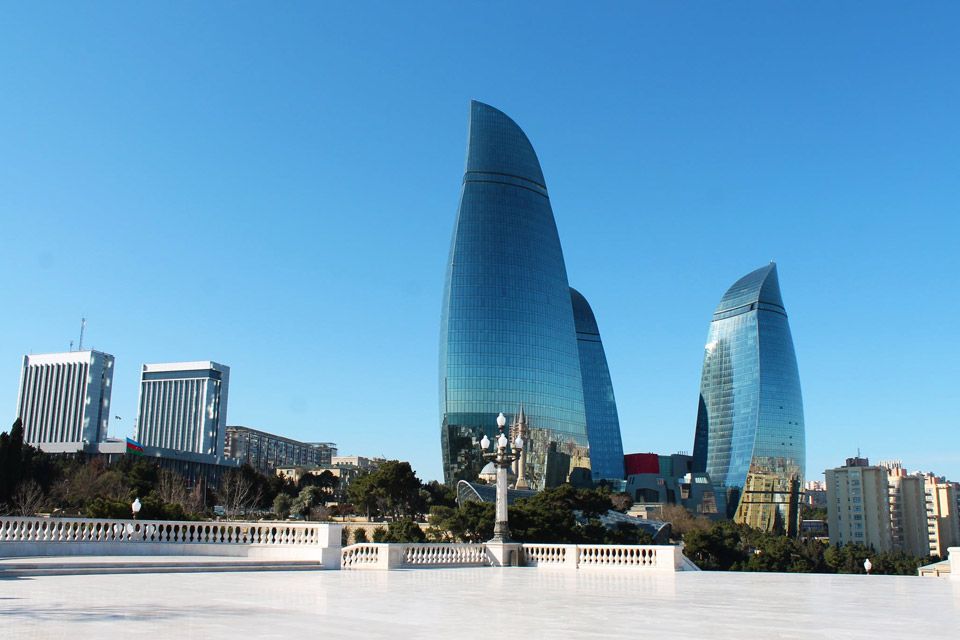 The port city of Baku, the cultural, industrial and political capital of Azerbaijan is located on the western Caspian seaside, on the bay shores of the same name in the southern part of the Apsheron Peninsula, rich in its oil fields. Baku consists of 11 administrative districts and 5 townships. According to the Lonely Planet's ranking, Baku is also among the world's top ten destinations for urban nightlife.

A guest will be welcomed at Heydar Aliyev International Airport by a representative of our company and accompanied to the hotel for an accommodation and arranging the rooms + free time.

Our tour program continues with Bibiheibat Mosque -which a historical mosque in Baku, Azerbaijan. The existing structure, built in the 1990s, is a recreation of the mosque with the same name built in the 13th century by Shirvanshah Farrukhzad II Ibn Ahsitan 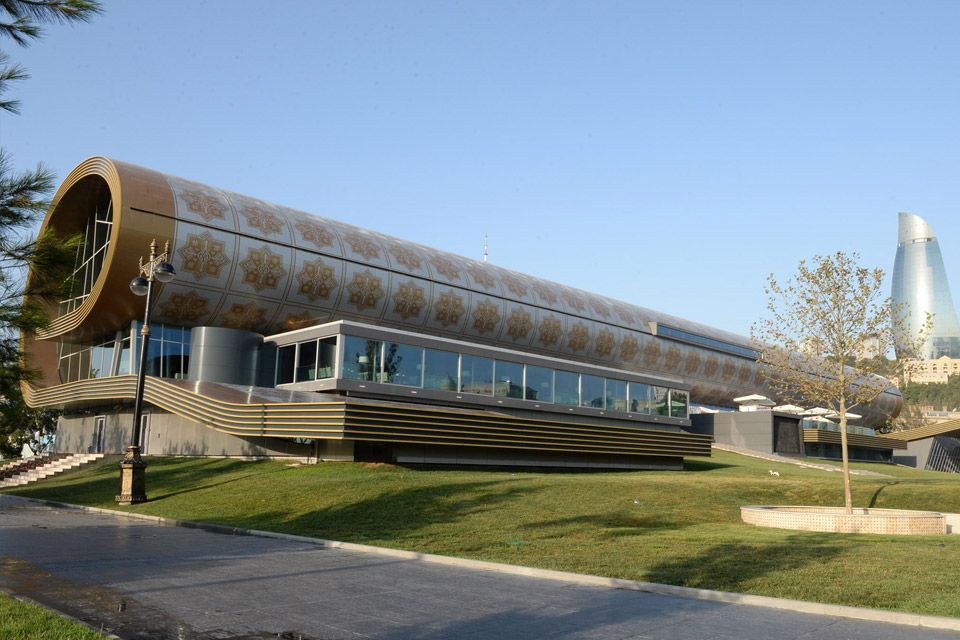 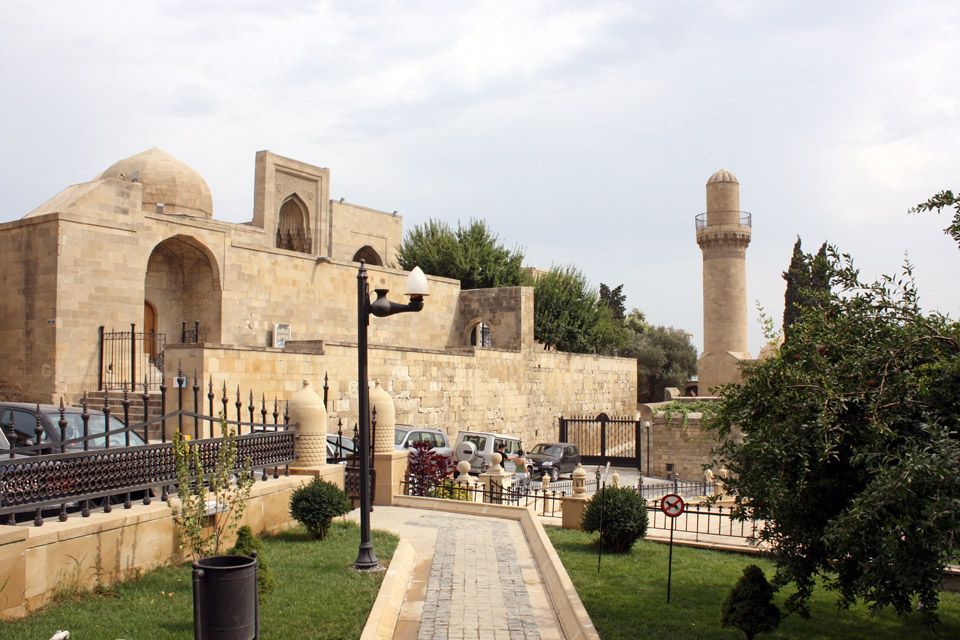 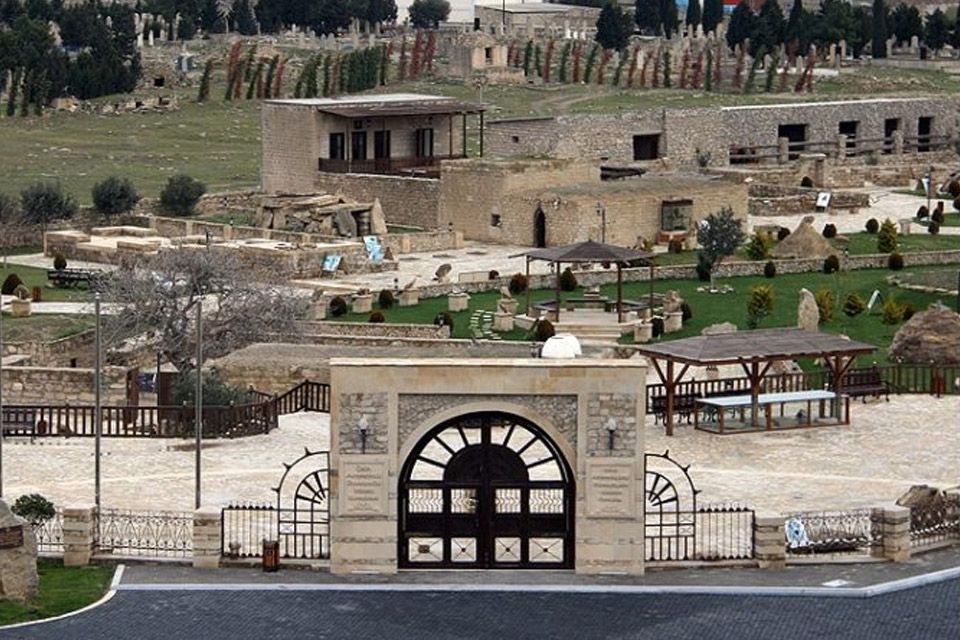 Drive back to Baku 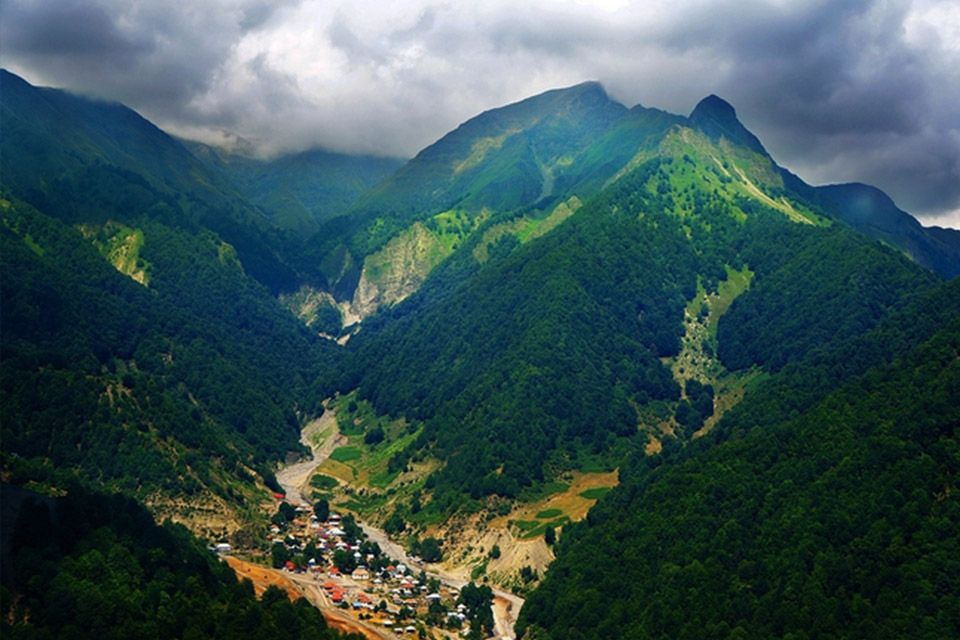 Day 5 - Transfer from Hotel to Airport

After breakfast at Baku hotel according to flight time, the driver will transfer to Airport. 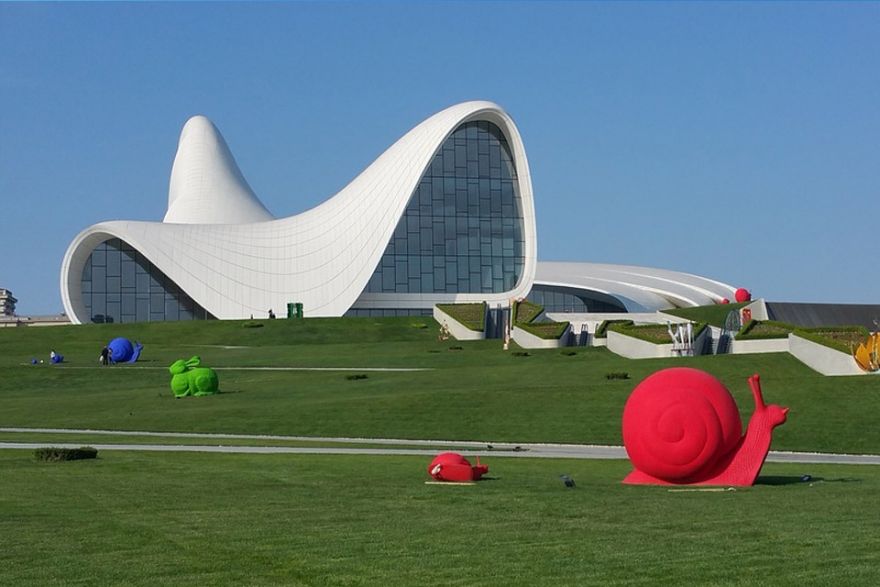 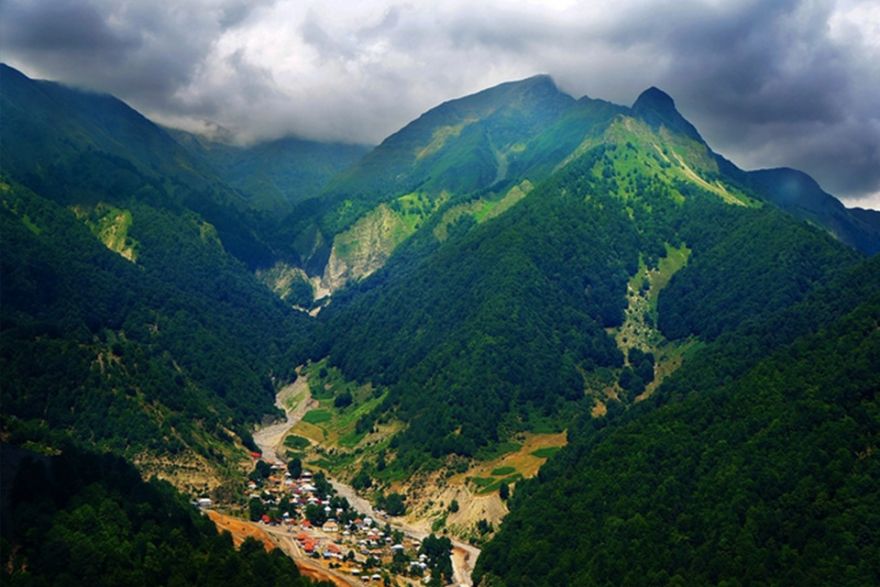