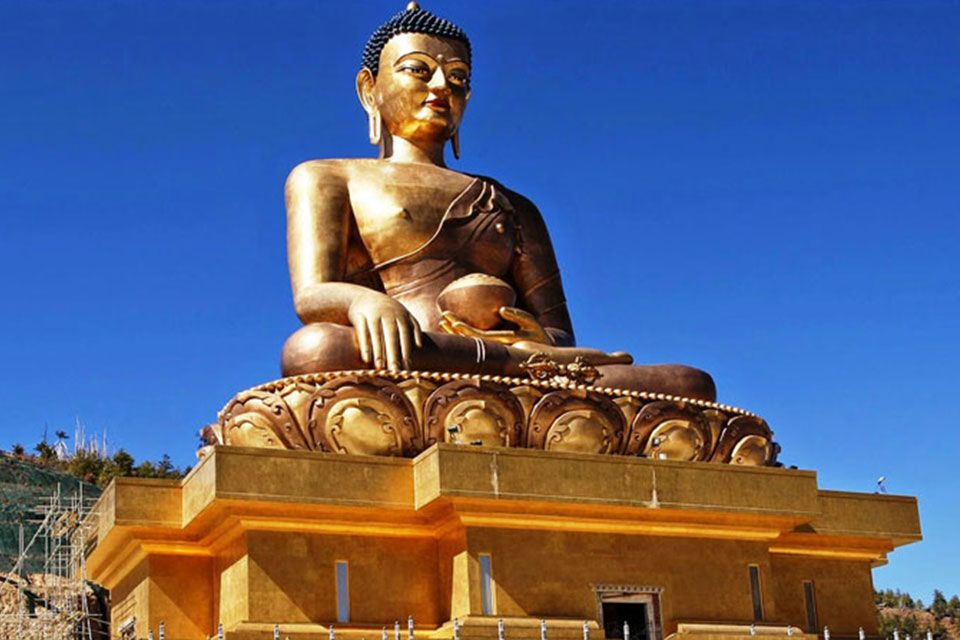 Nestled in the eastern Himalayas between China and India, the small kingdom of Bhutan opened itself to the outside world only in the 1960s. hitherto, it had been largely mysterious even to its neighbours but abandoning its self-imposed policy of isolation had it grappling to find a precarious balance between modernization and the preservation of its culture and traditions. having always been politically independent, a rich and distinctive culture developed in the country over the ages.
Thimpu 2 N Paro 2 N

The flight into Paro is a befitting introduction to the spectacular beauty of our country. In clear weather, magnificent views of the world’s highest peaks like Gangkar Puensum, give way to the lush green Paro valley as you land. Your Bhutanese guide and driver from authentic Bhutan tours will warmly welcome & greet you on arrival, will remain with you all throughout your journey across Bhutan then we will drive to Thimphu.

Evening visit to Trachichho Dzong, it is an architectural delight and houses the throne room and the office of his majesty the king and the ministries of home affairs and finance. Then stroll and explore around Thimphu town and do some shopping in Bhutan. 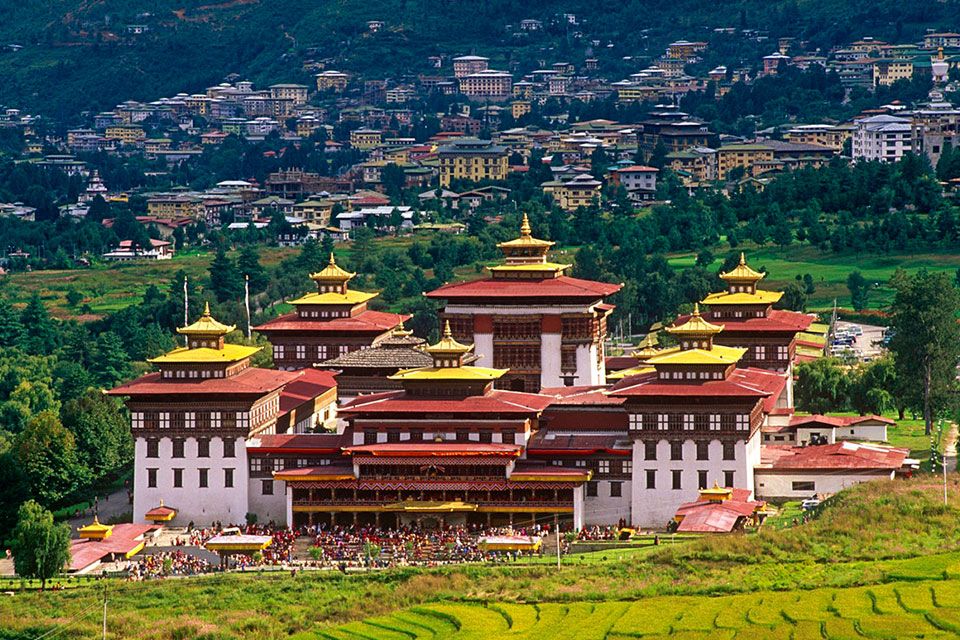 After enjoying the breakfast at the hotel, we will do sightseeing in Thimphu city. Visit to post office, to make your own stamp and send to your loved ones. Traditional Bhutanese paper- to see the traditional methods to produce the authentic Bhutanese paper known as (Deh-sho)), weaving centre, you will see here our young girls and women weaving so interestingly, then takin zoo, to see the national animal of Bhutan. After lunch, we will visit memorial Chorten – built in 1974 in the memory of third king late Jigme Dorji Wangchuck, and the temple inside gives good examples of tantric. 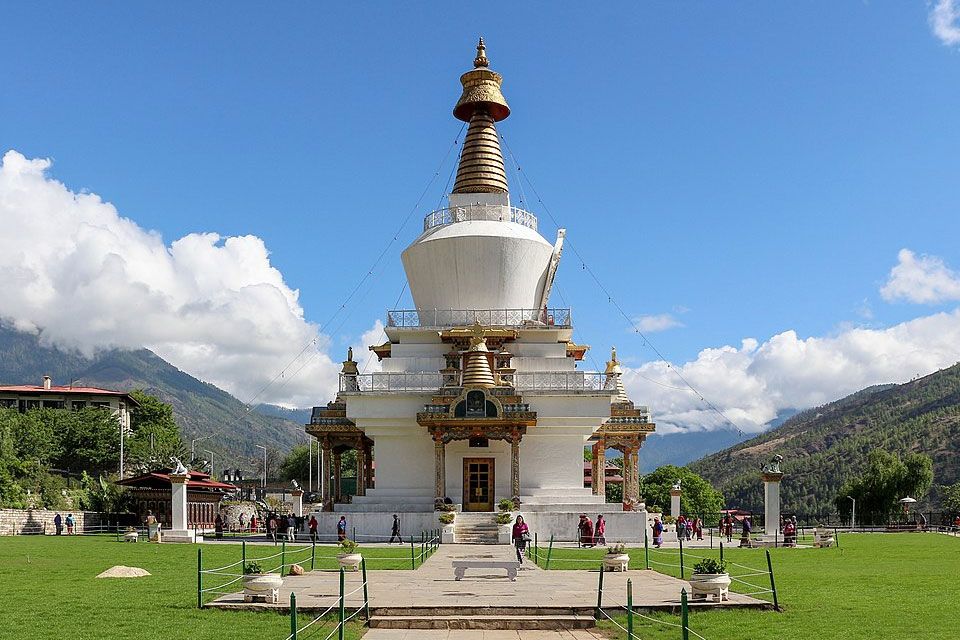 Buddhist and its philosophy and then we will visit Big Buddha statue – this gigantic statue of Shakyamuni measures in at a height of 51.5 meters, making it one of the largest statues of Buddha in the world

On our way back to hotel, we will visit Kyichu Lhakhang, it is one of the two most sacred and the oldest temples in Bhutan, built in the 7th century by Tibetan king Songtsen Gampo (the 33rd Tibetan king, who is also the manifestation of Avalokiteshvara, commonly known to Bhutan. 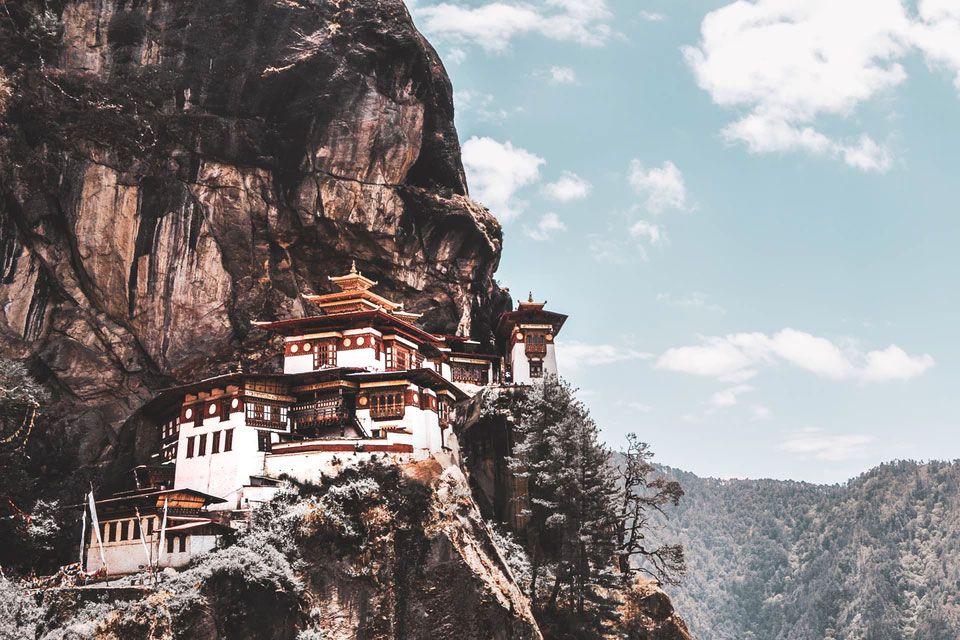 Paro Rimpong Dzong – regal and imposing, dzongs are arguably among the most distinctive and important structures in Bhutan. this dzong is the headquarters of the Paro district, housing the head administrator and staff, as well as a monastic body with about 200 monks. from the dzong, hike down to the bridge and then take a short drive for an opportunity to explore the town of Paro. 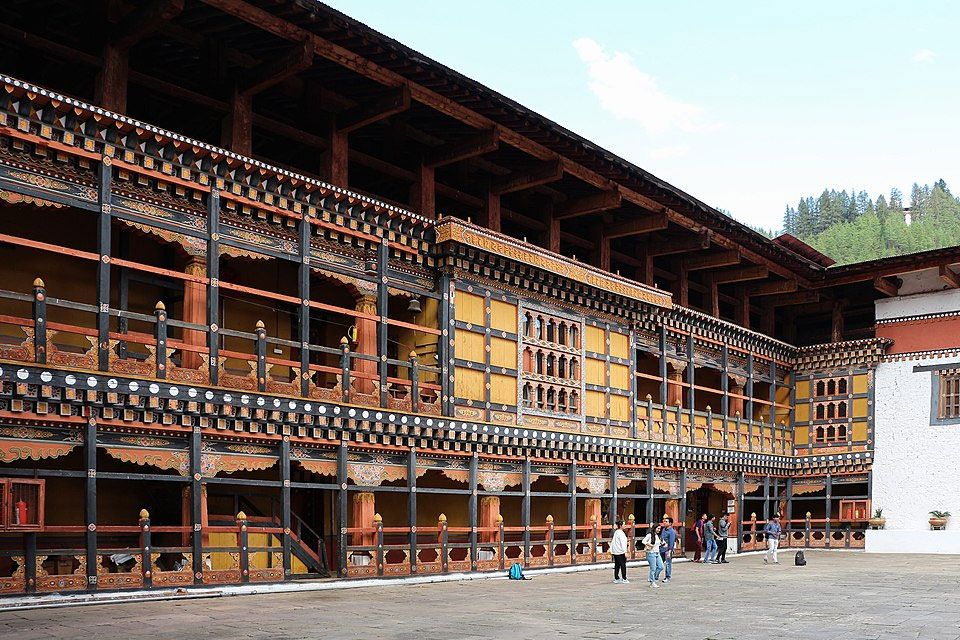 Kyichu Lhakhang - it is one of the oldest and most sacred shrines of the kingdom dating back to the 7th century (the other is Jamey Lhakhang in Bumthang). the Lhakhang complex is composed of two temples. the first temple was built by Tibetan king, Songtsen Gampo in the 7th century and in 1968, h.m. Ashi Kesang, the queen mother of Bhutan, built the second temple in the original pattern.

We will then move towards Paro en-route Chele La Pass (3, 988m) you can see Paro valley on one side and then Haa valley on the other on a clear day, the view sweeps away to the snow-dome of Bhutan's second highest peak, mt. Jomolhari (7,314 m) and down to the Haa valley, which only opened to foreigners in 2002.

After breakfast will checkout from hotel and then move towards Paro international airport for departure. 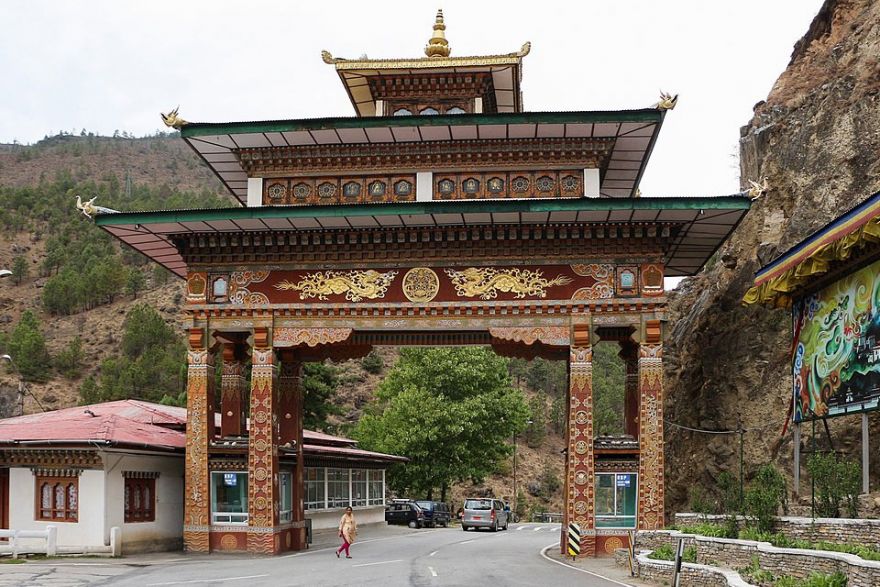 The Kingdom of Happiness 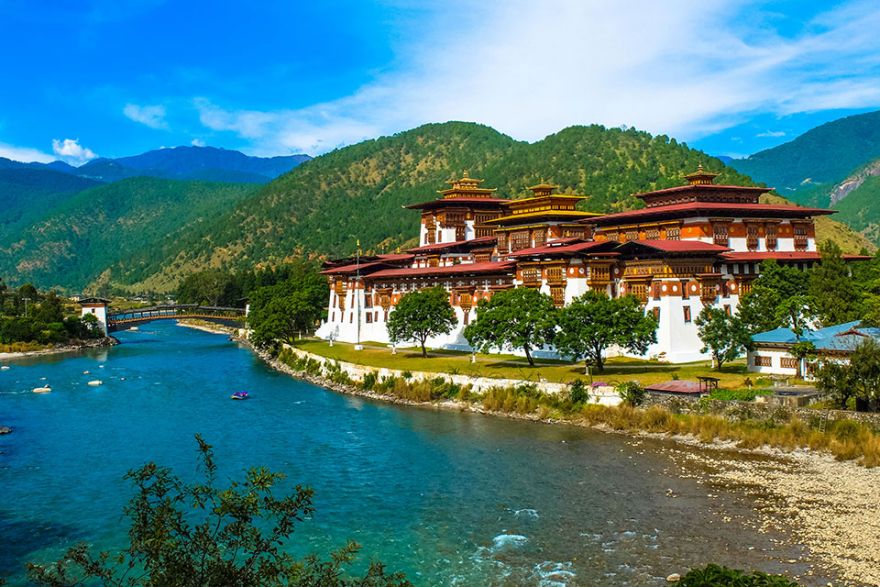